Arc Machines (AMI). pioneers in the field of orbital welding have just released their newest orbital welding system, the M217. This welder follows on from their previous models, the M107 and M207 with the later and the M205 being deprecated.

With a reputation for producing some of the most robust and reliable welder on the market, the M217 moves the bar higher with advances in the welding system controllers and the automated display interface on the machine. In addition further design improvements mean a much lighter welder yet, despite these advances and changes customers of previous models will immediately be familiar with the machine. As Arc Machines say:

For those with the older M205 and M207 models Arc Machines are ending production of the M205 and M207 and you will only have up to the end of January 2017 to purchase new power supplies:

Long time partner and major customer of Arc Machines, Critical Systems Inc, have been putting the M217 WDR through its paces.

The next most obvious question is what are the quality of weld produced like. Although even poor welders failing can often be mitigated by a skilled welder, it is so much easier if the welder itself works well and can produce a quality weld. Arc Machines have a long standing reputation for making machines what work well in the field And here, according to Critical System’s report, the new M217 continues in this vain with fantastic bead uniformity and excellent penetration:

All in all it would appear tht Arc Machines have produced another excellent welder and have enhanced their reputation for bringing high quality welding systems on to the market at competitive prices. 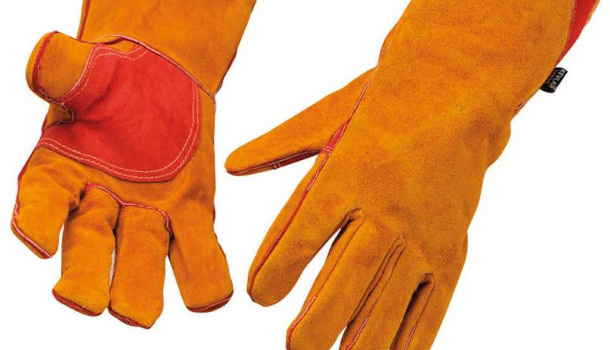 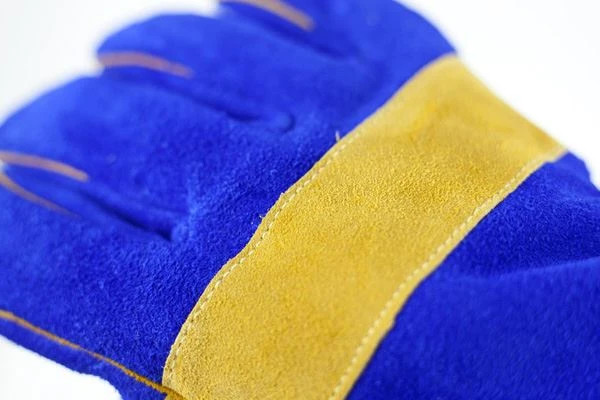 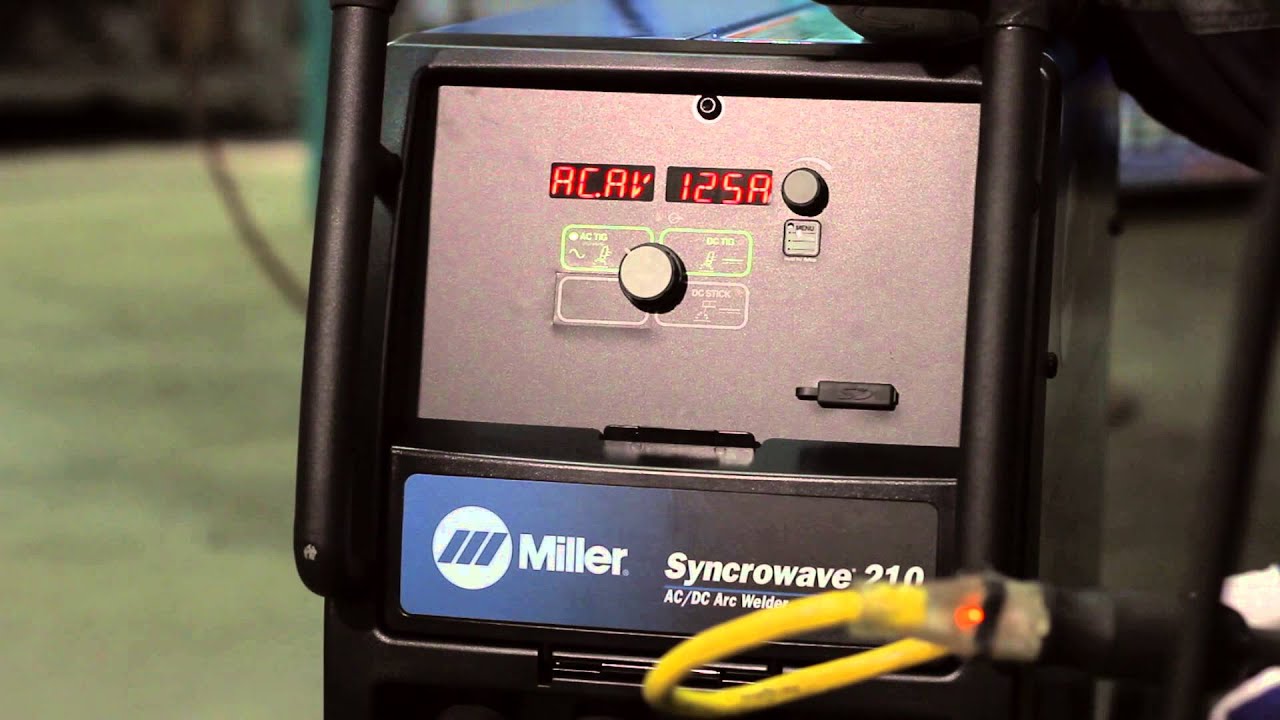